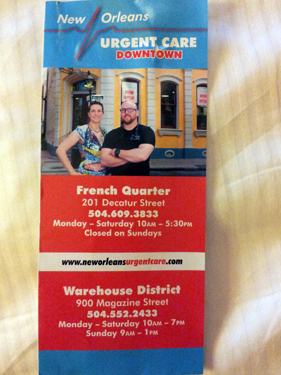 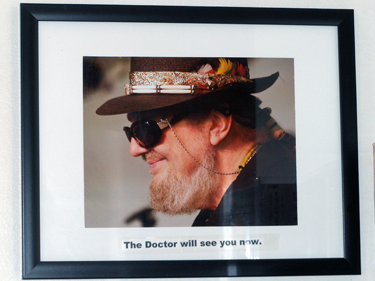 Jade's eye infection wasn't clearing, so we went to an urgent care clinic to consult a doctor* /
Sign outside doctor's surgery 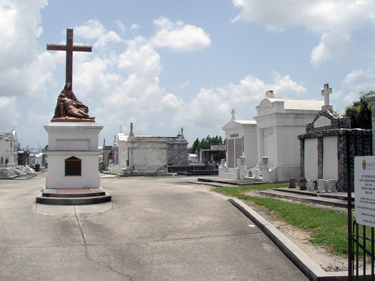 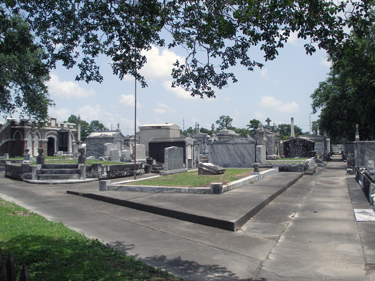 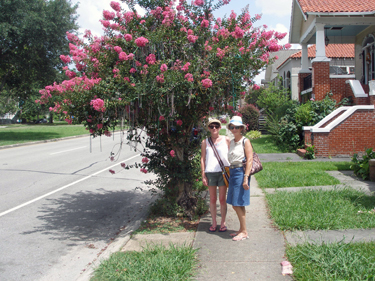 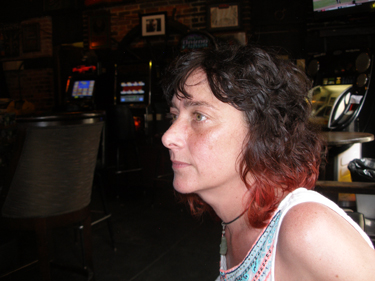 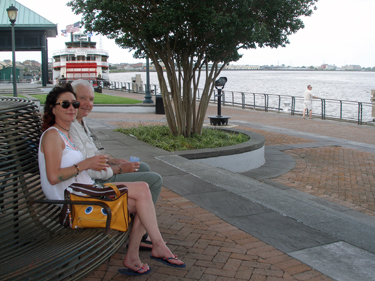 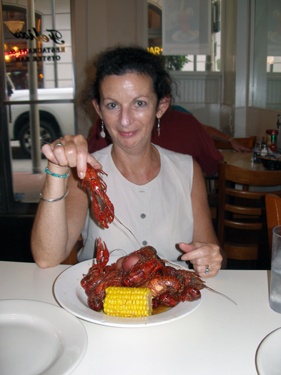 Picnic on the bank of the Mississippi / Dinner at Felix's - crawfish boil... 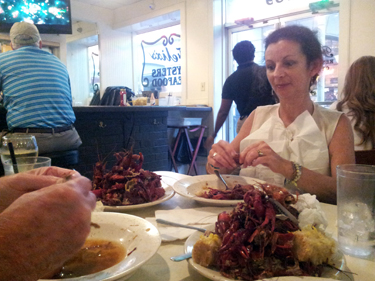 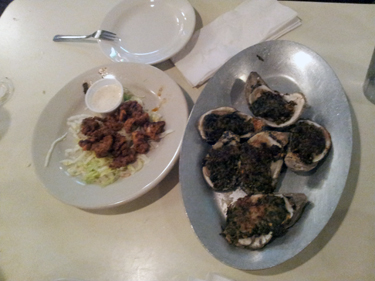 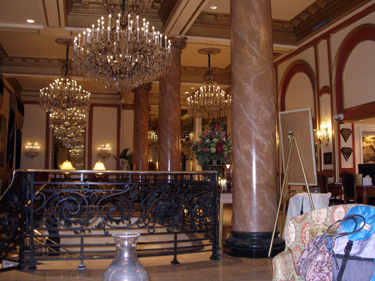 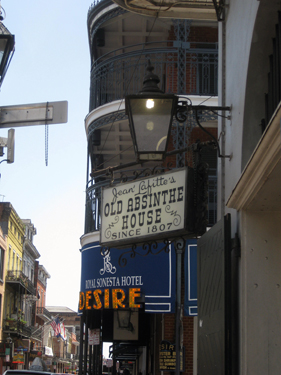 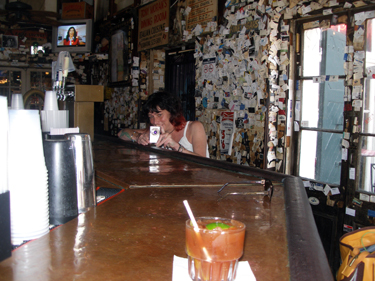 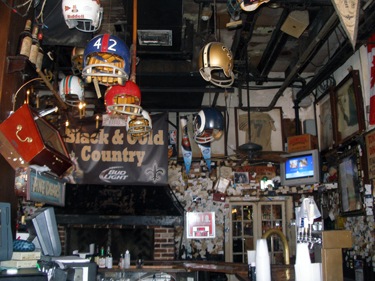 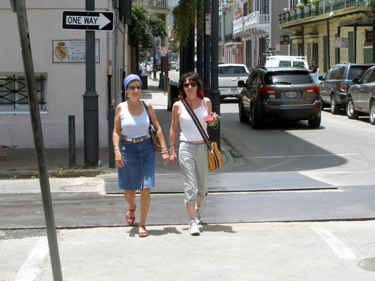 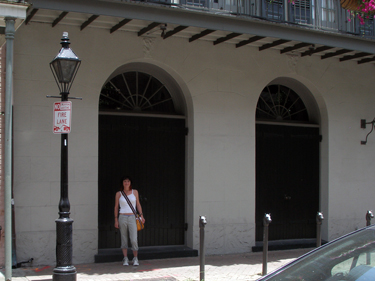 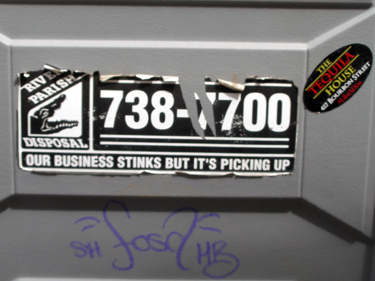 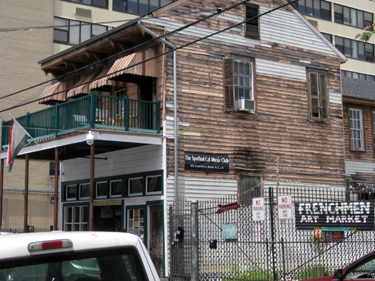 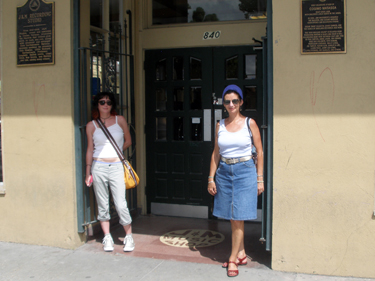 Index of past issues of Gazette still available on-line